In electronic government systems, government operations are supported by web-based services. It involves the use of information technology, specifically the Internet, to facilitate the communication between the government and its citizens.

Trust in e-governance is very highly dependent on its performance and execution, which can be measured through the effectiveness of current actions. This is much riskier and prone to fluctuation than a system of trust that is based on reputation because performance does not consider past actions. 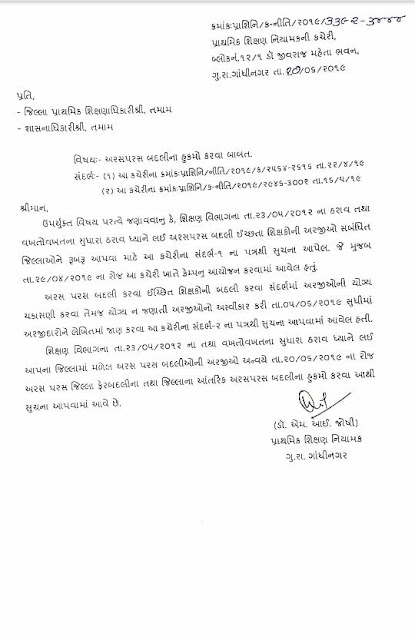